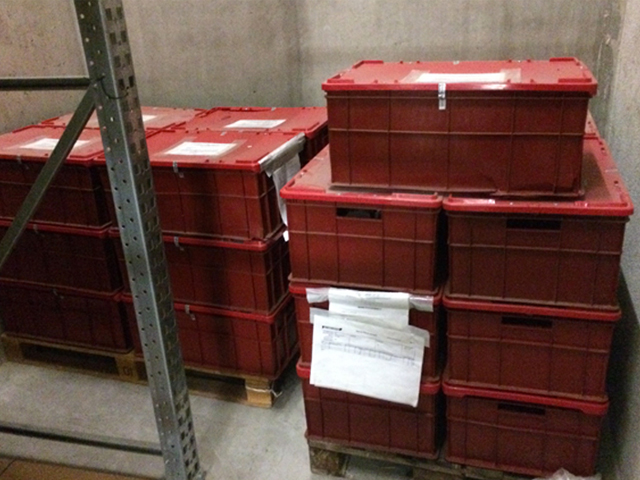 The sum of the total metal impurities of Nickel Wire on coils is not more than 0.18% by weight. The degree of purity of the Nickel Wire coil is at least 99.98% according to the basic criteria of the metals.
32.956.591/Linear meters
View Details 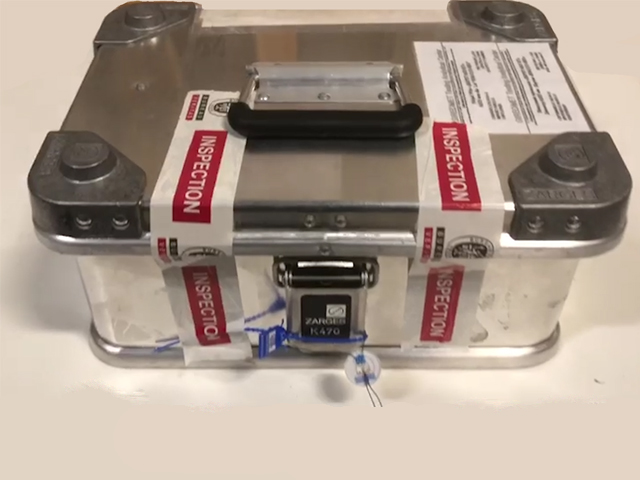 OFC CU-6 Oxygen Free Copper 1-2 / with a purity of 99.9999% is a group of wrought high conductivity copper alloys that have been electrolytically refined to reduce the oxygen level to 0.001% or less.
118,91/Kilograms
View Details 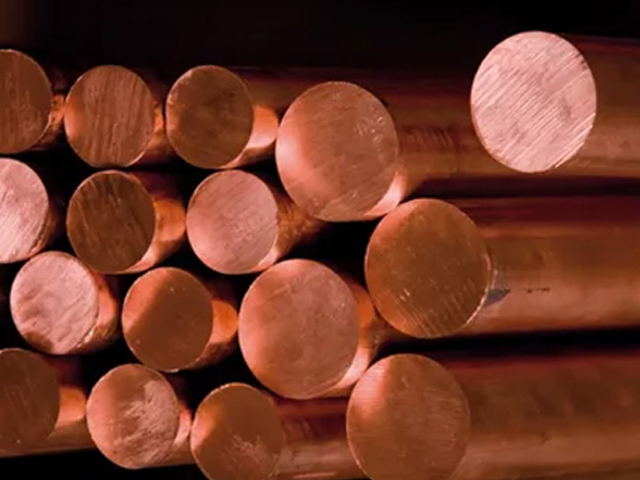 Rare Earths include 17 members including 15 lanthanides, plus Yttrium and Scandium. The Rare Earths can be separated into two categories: Light REE (LREE) on one hand and Heavy Rare Earths  (TRLO), on the other. Rare Earth Elements (REE) are considered "Light" when their atomic number is between 57 and 63 and "Heavy" for an atomic number from 64-71.

The classification of light and heavy REE is somewhat arbitrary. According to the sources, scandium and yttrium are included or not in one or other of these categories.

A third category is sometimes accepted and is called Intermediary Rare Earths. This category includes ETR having atomic numbers ranging from 63 (Europium) 63/65 (isotopic Copper) to 67 (Holmium).

The supply of strategic metals and Rare Earths is considered critical for European industry and the high technology sector because they are not substitutable. A shortage simply cause the cessation of production of a large number of common industrial products but also high-tech applications such as medical imaging, certain drugs or other products that require permanent magnets made from neodymium and samarium.